In this book, Christine is making a case for the equality of the female sex with their male counterparts. To do this, she builds a city to populate with ladies.

In her view, any woman of virtue is a lady. Birth does not necessarily make a person noble but virtue is the highest nobility.

The book reads like the life of the saints, especially in part three where justice is roofing the city.

There have been men, and even recently some catholic priest argued women want to be raped or battered. She gives examples of women who were raped to dishonour them and killed themselves thereafter. Anyone who would think a woman wants to be raped should have his head chopped off. He doesn’t need it.

Does a woman have to be a virgin to be honoured?  Is virginity in women of such great value? In the third part of the book that I have spoken of already, most if not all the women mentioned are virgins or are married but living in chastity, which is the same thing.

It is so full of fable that some people would find taking it seriously impossible. There are so many miracles that are mentioned in it that for me, took away from the very important business of the book.

I also found it a bit disturbing where some of the women mentioned in building of the city are praised for their goodness in overseeing the death of so many people.

sunset in the village

Somewhere on the shores of Lake Victoria 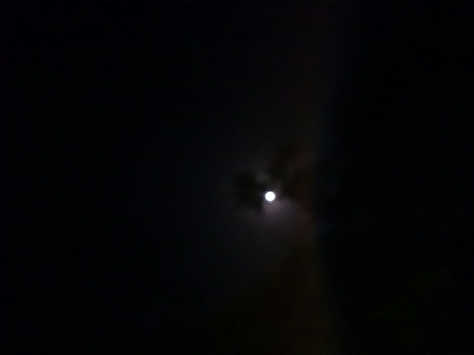 it was a full moon on Christmas

Seasons Greetings all of you my good friends.

Normal broadcasting will resume in a few days. I have travelled to where only crickets chirp and frogs croak. Where one can see stars in the night sky.

Enjoy your Christmas everyone and for those who don’t find Christmas a great time,  have fun still. 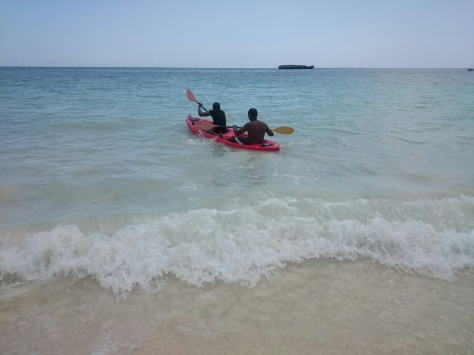 There are a few oil rich countries where the citizens don’t pay tax. In some places, the tax is as low as 5% and the sky isn’t falling over.

But to most of us, we pay so much in form of taxes
1. To keep lazy ass MPigs in office
2. To support a police force that mainly serves the interests of the political class.

Would it not be doing ourselves a great service if we revolted against this form of tyranny.

I see politicians to be no different from pastors; each of them earning money off the sweat of others. Maybe if we did away with such institutions, everyone would contribute to nation building.

Call me a dreamer, an anarchist or whatever you will, but I think in the end you will agree we have encouraged tyranny it now looks like things can’t be done differently.

The Op in talking about the loss of one his Sunday school students. While we sympathise with their deep loss, we reject his misrepresentation of atheism and atheists.

To misrepresent a group intentionally must be wrong in most ethical systems. And as such when this author writes

My next reflection was on the hollowness of atheism in a time like this. No, not hollowness, but downright wrongness. I thought of Richard Dawkins’ quote “The universe we observe has precisely the properties we should expect if there is, at bottom, no design, no purpose, no evil and no good, nothing but blind pitiless indifference.”

and then a paragraph later

But over that, something inside me screams out to the atheists that suicide of a loved one is indeed proof that evil exists, that we want good, and we are incapable of believing that blindness and indifference is the way of the world.

Is to mislead his audience that might not be too critical. The Dawkin’s statement refers to the universe being indifferent. The author’s paragraph portrays atheists as indifferent.

And I would agree with anyone who asks if a good god existed, why did it do nothing? That is a right question to ask.

Alas, god, why did you not let me be born in the world as a male, so that all my inclinations would be to serve you better, and so that I would not stray in anything and would be as perfect as a male is said to be?  But since your kindness has not been extended to me, then forgive my negligence in your service most fair Lord God, and may it not displease you, for the servant who receives fewer gifts from his lord is less obliged in his service.

We have covered the problem of evil here many times. What I find mind boggling is why theists keep repeating the same arguments to excuse their imaginary make-believe world, a world where gods exist and these gods love them. It is to misunderstand an argument to think of it as a trap as this apologist writes.

Her first excuse is to attempt to convince us that

A morally good being prevents all the evil that he has the power and opportunity to prevent.

is a flawed premise. To bolster their case, they use an analogy of a surgeon. This unfortunately doesn’t help their case. In the case of the surgeon, we all know they don’t claim perfect goodness and they are working with the knowledge available to them at that point. This is not true of their supposed god which they claim apart from being infinitely good is all-knowing. To believe that a perfectly good god would let any evil come to creatures it loves to get some good is abhorrent to logic. Such a being if it were to exist, wouldn’t be infinitely good.

I think a person who writes

has lost touch with reality. Good and evil are necessary in a naturalistic world where there is strife between organisms of the same species or different species. In a world governed by an omnipotent god, even with freewill, we would expect an all good god to make its creatures to always choose between differing degrees of good, like between hot chocolate and hot coffee. These same people who excuse god for such gross failures would be the first to condemn their neighbours to jail for an infraction, whatever it is. They are however willing to bend backwards all the way to excuse their god. I don’t know who is powerless; their god or themselves.

To absolve god, based on the freewill theodicy is, too me, also not well thought out. If the theist holds to the claim that god made humans and nothing happens without god allowing it, or without his knowledge, it is careless to say god is not culpable in the commission of the mistakes/ crimes. The theist must show that god did not create humans as they are with the capability for great error or good before they can absolve god for the good or bad that man does.

The last argument that without god life would be meaningless is itself lame. How does belief in a god give life any meaning? Why does the theist who believes in god and its love be miserable?

I would have very much loved to do a review of this book by Messlier, but I am afraid I wouldn’t do him justice. His arguments against the gods, against tyranny of the princes is astounding.
But don’t lose heart, I will share a small part from the conclusion, it’s beautiful.

I would like to be able to make my voice heard from one end of the kingdom to the other, or rather from one extremity of the earth to the other. I would cry out with all my force; O men, you are crazy! You are crazy to let yourselves be led in this way and to believe so blindly in so many stupidities.
[ ] religion and politics are united in cooperation to hold you always captive under their tyrannical laws.
Banish from your minds this crazy and blind belief in its false mysteries, put no faith in it, mock everything your self interested priests tell you.
Set your minds and hearts completely at ease in this matter and banish all these vain and superstitious offices of priests and sacrificers, and reduce them all to living and working usefully like you, or at least to being busy in something good and useful 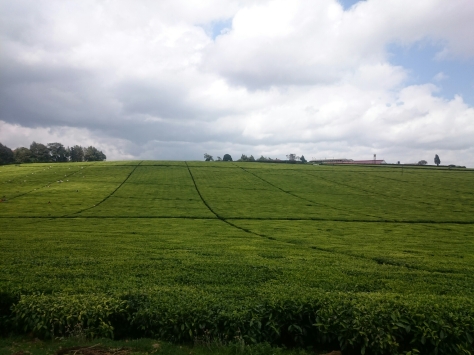