Now you might say, by way of objection, that it is possible that Jim, despite his preference for coffee, might have chosen tea this morning, which surely proves that his choice for coffee and not tea was a real and voluntary choice on his part.  Well, in response, let’s imagine that instead of choosing coffee, Jim chose tea this morning and he did so of his own free will and choice.  Why did he choose tea when he prefers coffee?  Again, the same process ensues and the only way that (FW) can offer an explanation for Jim’s choice is to describe a set of prior conditions and states of affairs that looks identical to the explanation that a determinist would give.  We might say that Jim chose tea despite his preference for coffee because coffee was giving him acid reflux, or he wanted to ensure that he had a restful nights sleep and so wanted to reduce his caffeine intake, or Jim is simply bored with coffee even though it remains his preference.

This fellow says what I would, only more clearly

I may have blind spots in the freewill debate but I am yet to meet a freewill believer who has explained clearly and concisely what they mean when they talk about freewill and how they think this is possible.

Making Nairobi a more cyclist friendly city and getting people out of their cars and onto bicycles. 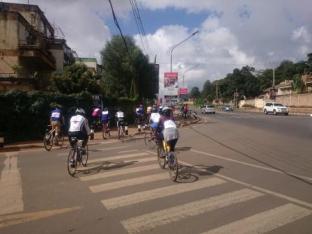 A stop to regroup 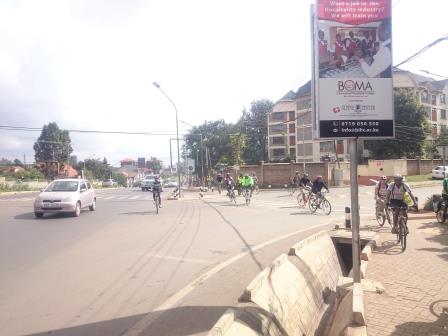 I can't eat biscuits, but I have a better idea ...