This article says there is a scholar who believes it is ok.

A while back we discussed to mechanise or not

what are your thoughts on the following

when robots take all the work, what will be left for us to do

How technology is destroying jobs

a world without work

what happens to society when robots replace workers

Not me, but Paul Kalanithi.

I think it was to sell books and saying ex-atheist makes for a good sales pitch. 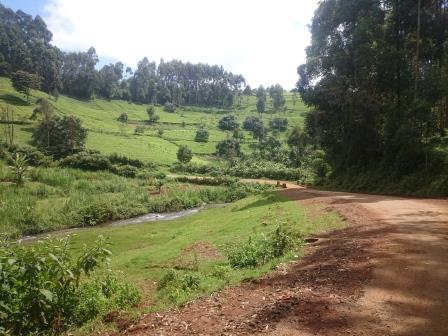 some tea factory. there motto is from bush to cup or something close

it was time for lemon ‘glass’ tea. I was unable to establish what it was 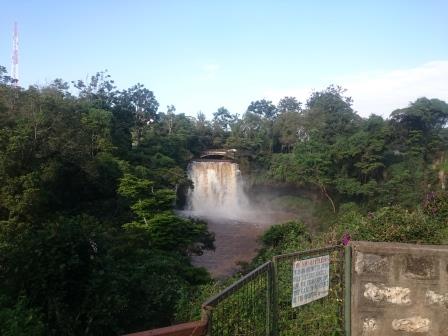 i don’t know what this falls are called. I know I could spend a whole day doing nothing here 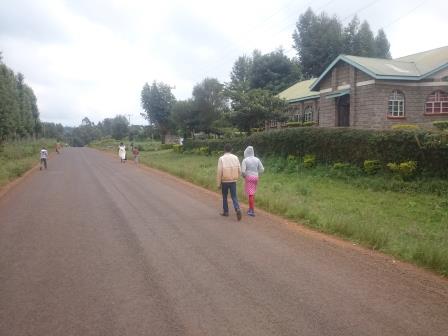 it was a cold morning even for young lovers 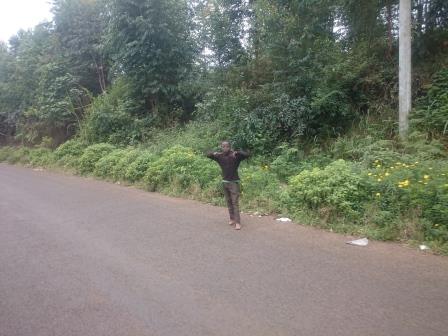 this kid was all happy to be photographed and I obliged

evidence that i was cycling 😛

Do I need to say anything? 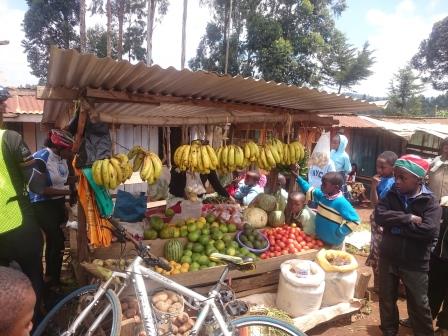 time to refuel, it had been a long ride 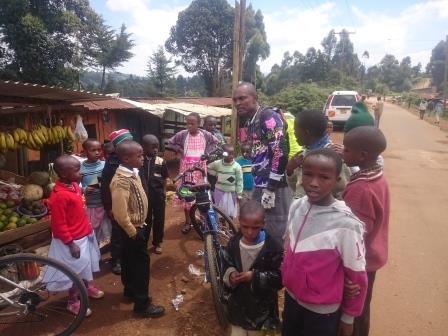 we caused quite a stir. these children were distracted for the entire duration we were fueling

I don’t know the name of the Vicar.  Rousseau introduces this conversation in Emile. If you are going to read it, you may need to have coffee brewing, a lot of it, you will need it.

Before I say anything about it, I find this priest and Jean Messlier so apart in their conclusions. Messlier in his testament to his parishioners finds no use for religion and another thinks religion useful and that there is a god. Messlier concluded a people led by prelates were a very unhappy lot.

The Savoyard Vicar on the contrary tells his audience that reason has brought him to the conclusion there is a god. He says to ask a person to change his religion is unjust.

There are a few areas of great elucidation. For example the debate between reason and dogma. For a brief moment I thought he would arrive at a very reasonable conclusion only to tells us the bible is this and that.

The vicar can be forgiven for believing in intelligent design, writing many years before Darwin.

Even with all his religion, I think this priest was a good man.

but a good one nonetheless

The faith of children and the faith of many men is a matter of geography. Will they be rewarded for having been born in Rome rather than Mecca?
(..)when a child says he believes in god, it is not god he believes in, but Peter or James or jane who told him there is something called god

And left out the soul bs, he would have made a good teacher to his student, Emile

This book is in five sections [books];

Book 1: The sorrows of Boethius

Boethius, for those who do not know him, was a Roman consul during the reign of Theodoric the Great. He was born in 480CE and executed in 524CE. He wrote the above tract, while exiled in Pavia, and shortly before his execution by Theodoric.

Boethius laments his fall from royalty and the impending death over his head. He feels wrongly accused by the senate and also that his other accusers, for lack of a better word or vagabonds. His mistress, Philosophy visits him in Pavia to lighten his burden. She starts by reassuring him that the likes of Zeno, Socrates, Anaxagoras, Seneca were brought to destruction for no other reason than that, settled as they were in my principles, their lives were a manifest contrast to the ways of the wicked.

In his lament he asks philosophy if the cruelty of fortune against him I not plain enough. He asks if the exile is the recompense of his obedience.

On the vanity of Fortune’s gifts, philosophy tells him, her very nature, is caprice. She tells him it is not to humans to lament the gifts of Fortune for these are hers to give and take. Boethius laments the greatest sorrow for him is to have been happy.

Philosophy tells him nothing is wretched, but thinking makes it so and conversely every lot is happy if borne with equanimity.

If then, thou art master of thyself, thou wilt possess that which thou wilt never be willing to lose, and which Fortune cannot take from thee. And that thou mayst see that happiness cannot possibly consist in these things which are the sport of chance, reflect that, if happiness is the highest good of a creature living in accordance with reason, and if a thing which can in any wise be reft away is not the highest good, it is plain that Fortune cannot aspire to bestow happiness by reason of its instability.

Philosophy tells him that riches, honesty, beauty are all things from without. That they do not in themselves make one happy. She tells him, for example, it is a true saying that they want most who possess most, and, conversely, they want very little who measure their abundance by nature’s requirements, not by the superfluity of vain display. Philosophy tells him this is true also of power, rank, glory and fame. Philosophy argues that if there were any natural and proper good in rank and power, they would never come to the utterly bad, since opposites are not wont to be associated. She says nature brooks not the union of contraries.

Philosophy tells him thet ill Fortune is of more use to men than good Fortune. She says good fortune when she wears the guise of happiness is always lying, ill fortune is always faithful, since, in changing, she shows her inconstancy. The one deceives, the other teaches.  Lastly she tells, when good fortune goes, she takes her friends but leaves you with thine own and that in true friends, one has found the most precious of all riches.

Boethius asks if god is omnipotent can he do evil. And Philosophy answers in the negative.

He says, herein is the very chiefest cause of my grief- that, while there exists a good ruler of the universe, it is possible that evil should be at all, still more that it should go unpunished. Philosophy tells him this is not so. That the good are always strong, the bad always weak and impotent; that vices never go unpunished nor virtues unrewarded, that good fortune always befalls the good, and ill fortune the bad.

The argument here is that, if the chief end of all human action is towards good, then, the bad do not achieve this aim. She argues that the good make the doer god. In this sense then, those actions called bad do not attain the aims for which the perpetrators intended.

Philosophy tells him, it is clear Plato’s judgement was true: the wise alone are able to do what they would, while the wicked follow their own heart’s lust, but cannot accomplish what they would. For they go on their willfulness fancying they will attain what they wish for in the paths of delight; but they are very far from its attainment, since shameful deeds lead not to happiness.

To conclude, philosophy argues that freedom of choice is an attribute of reason and that god’s foreknowledge does not in any way interfere with the actions of humans. She argues that knowledge depends not on the thing known but on the faculty of the knower. That god’s foreseeing doesn’t in itself impose necessity, any more than our seeing things happen makes their happening necessary. She argues no creature can be rational, unless they be endowed with freewill. For that which hath the natural use of reason has the faculty of discriminative judgement and of itself distinguishes what is to be shunned or desired.

She argues there is no such thing as chance in a world rule by god. Chance, she says, as defined by Aristotle is when something is done for the sake of a particular end and for certain reasons some other result that the designed ensues.

She tells him god is eternal, that is, god possesses endless life whole and perfect at a single moment. The world, however is everlasting, that is, it has a prolonged existence.

I think, the current breed of apologists would do well if they were to adopt some of the arguments advanced in this book for example those tackling the problem of evil. What they will not be able to prove is what god is, and how this god, whatever they think it is, is the particular Middle Eastern apparition.

The argument for freewill is also good though it suffers the weakness all others suffer, that the proponent fails to define what they mean. I think by calling it freedom of choice, the proponent only shifts the burden further for we now must ask for the definition of choice.

I think the arguments against fortune make sense. That because they are her gifts to give, we shouldn’t lament so much when we lose them. I must say I agree with Boethius that the saddest thing in the loss of the gifts of fortune is to have been happy.

Lastly, I recommend this book to both theists and atheists alike. Read it, form your own judgements, but at least read it.