Maajid Nawaz has this post regarding the latest UN resolution on Israel and knowing it is one of those topics that hardly end well, I am interested in hearing what your thoughts are and what do you think should be the solution.

Is there a possibility of a peaceful resolution?

And what kind of resolution is desired?

Allallt has in the linked post argued against the claim made by the believers in the Judeo-Christian god that we are created in his image. I see no need to repeat his arguments here.

In my village, we say, if a mad man takes your clothes while you are bathing in the river, don’t run after him, there will be difficulty in telling who the mad one is. And it is so that I have made a point of not responding to a madman, SoM, whenever he tries to drag me down a rabbit hole. But I will respond to his absurd claim here.

First he asks me to explain how everything made itself, a reply, he seems to write everywhere.  In my comment on the OP, I make no comment or allusions to the origin of things. And so far as I can tell, I don’t know neither does the madman SoM know. The bible,  Koran or whatever book isn’t evidence.

His next question regards my comment that the bible and its god is myth. He asks if I, too, is a myth. This question requires no answer. It must have been asked by an idiot with access to the internet. Only a deluded individual will think his god is rather special and all other stories of gods are myths. All groups of people have their creator gods, that the Hebrew one is prominent in some parts of the world is due simply to warfare and deception. Nothing more. 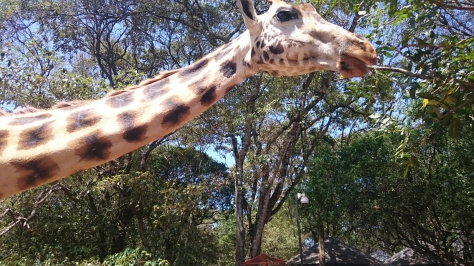 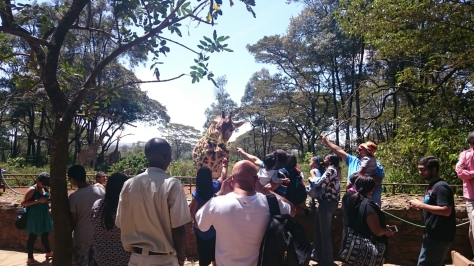 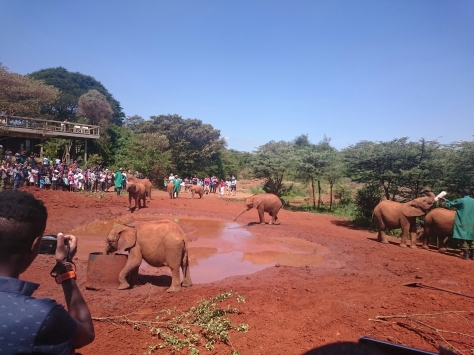 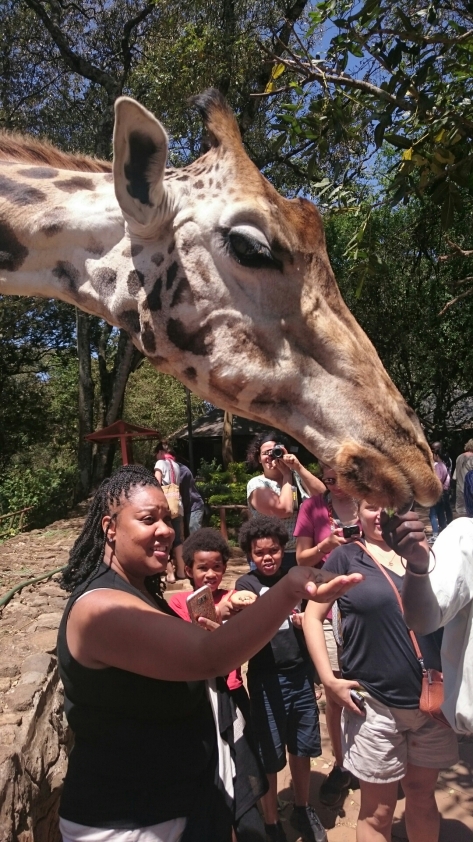 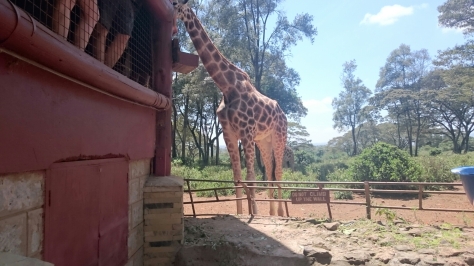 For any one having a bad day, I think these happy giraffes and elephants can cheer you up.

Contemplating the heavens and the total order of the cosmos.

The philosopher Nietzsche says there is no dignity in existence nor in man. That to exist is an expiation.

He says also that only the Greeks could philosophise since only them had culture.

He asks what does man know about himself?

He writes,  if I make the definition of a mammal and then declare after inspecting a camel, “ behold a mammal,” then no doubt a truth is brought to light thereby, but it is of every limited value and does not contain one single point which is true-in-itself, real and universally valid, apart from man.

And finally, does the infinite exist? 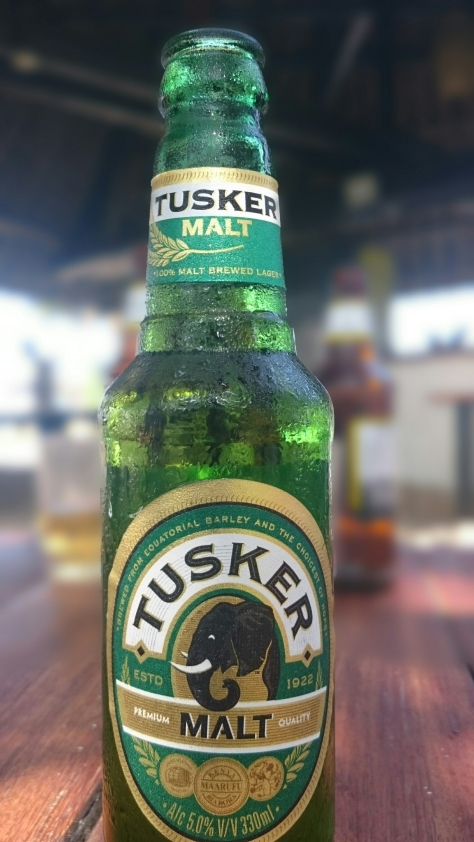 wonder no more. The good people of AiG have the answers.

First, we must restate that God created all microorganisms. Even though the word germ does not appear in Scripture, that does not mean that God didn’t create them. Many other modern words such as trinity, dinosaur, or Pixar are not in the Bible but we know that they exist. Bacteria were created early in Creation Week and were part of what was pronounced “very good” . Due to Adam’s sin, all of creation was cursed to varying degrees; the genomic deterioration of microbes began at that time. We cannot know for certain that microbes immediately became pathogenic and began to kill living things right after the Fall, but we do know that the origin of “molecular” thorns and thistles could have happened at that time because of the thorns and thistles on plants.

This post and this by Hariod are all worth a read. 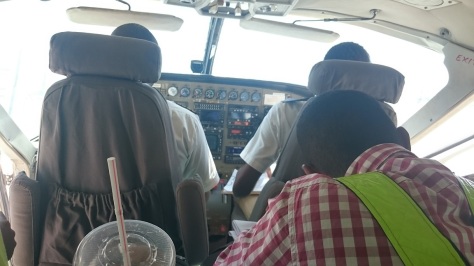 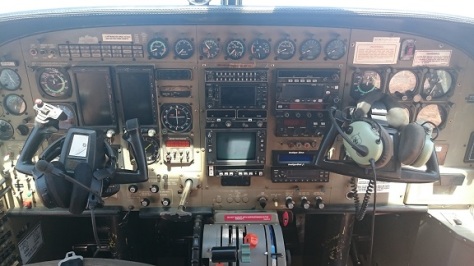 my would be dashboard