Rock formations in Kisumu county. The guide told us they get the name from the man who first settled here, Ngeche, since he preferred the quiet of the rocks to the company of the first wife. So the rocks became the first wife. 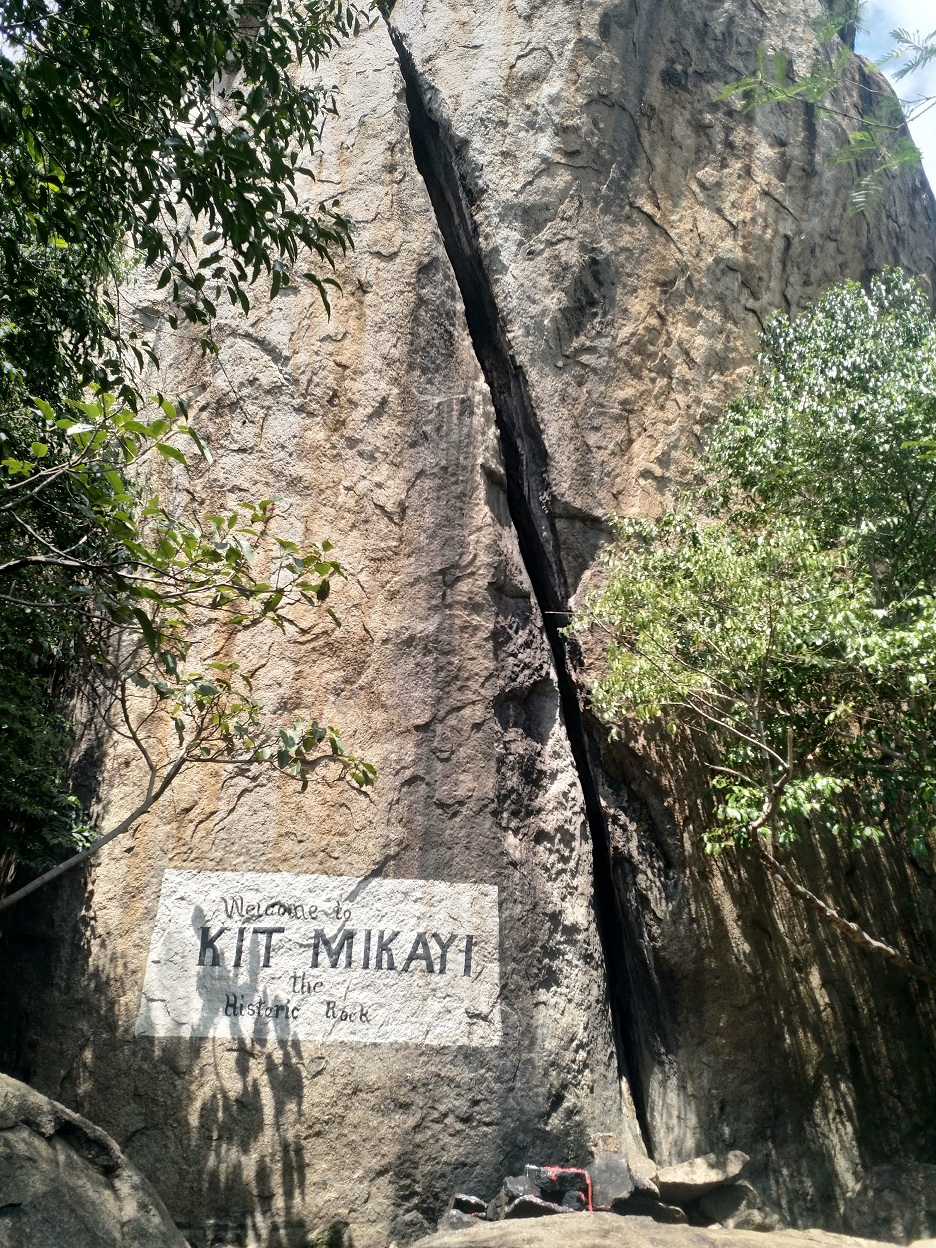 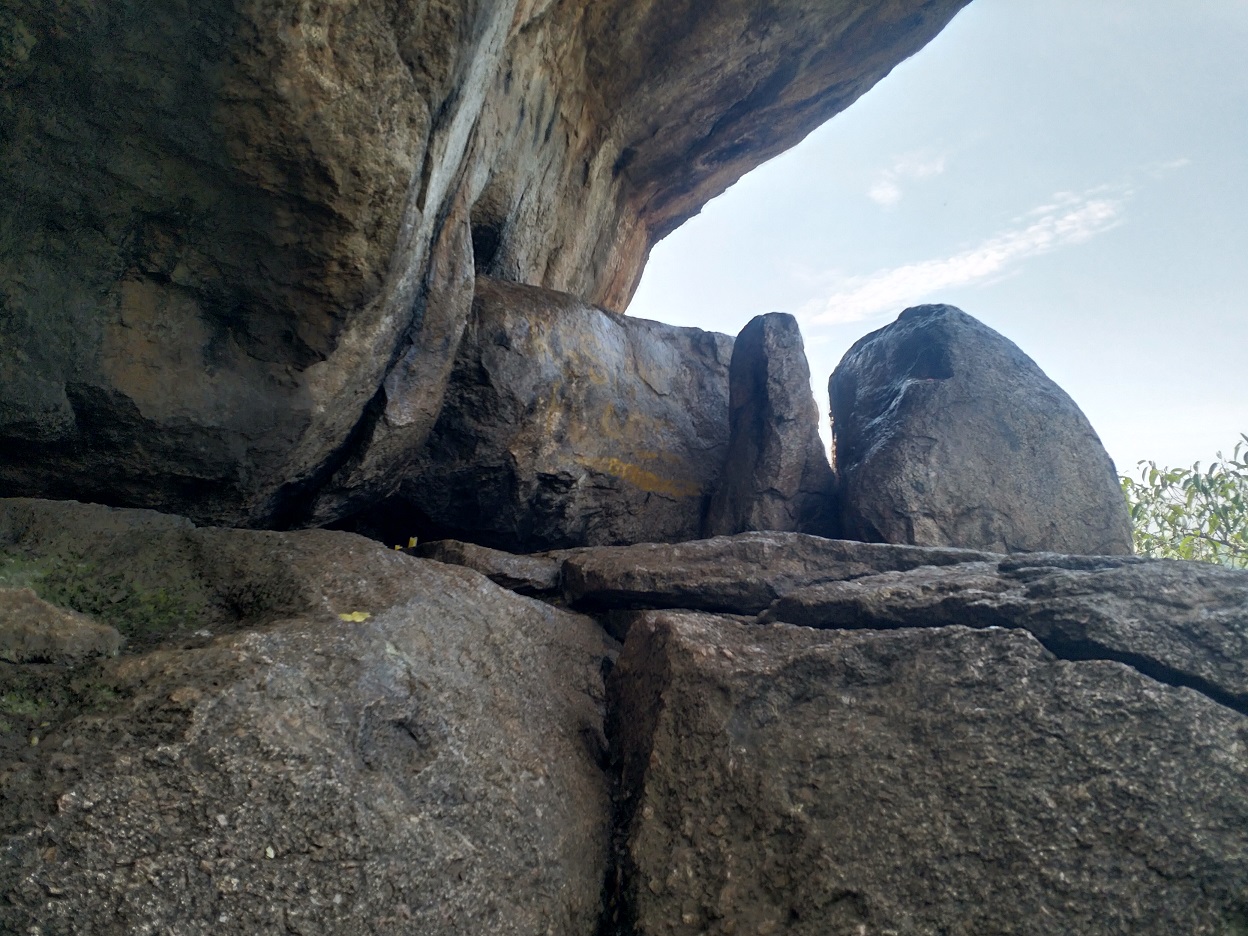 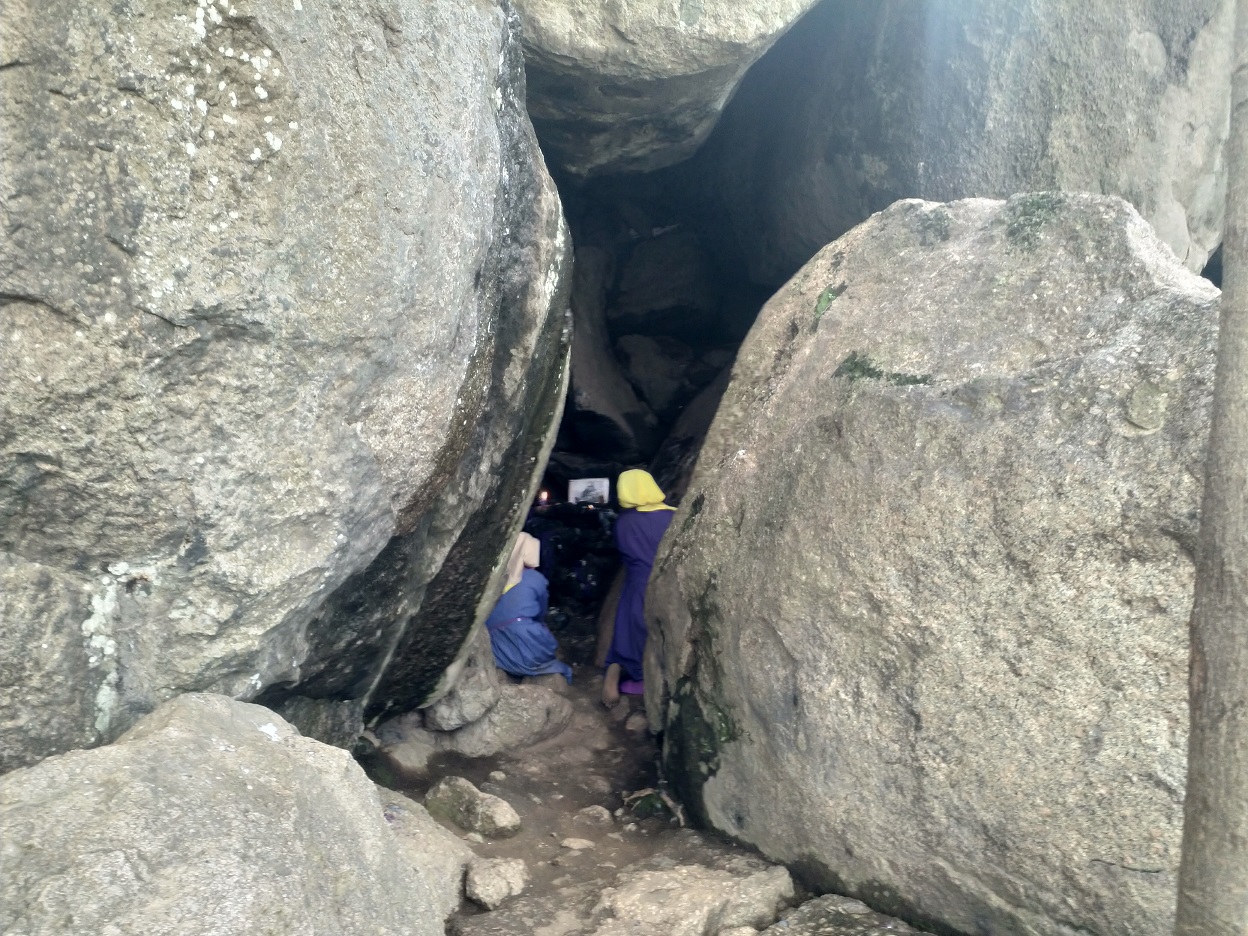 The abode of the gods

I am all for pedestrians have safe footbridges across busy road sections. But this is one of those occasions I would use the road to cross the footbridge. It does look like a monumental waste of resources. Speed bumps, in my view would solve the problem for this small market centre.

This is an over kill

Where you live, do you pay to use the toilets? It is important that you do. You see that money has many uses.

And finally, good and clean toilets are key to nation building. Who knew?

Most non Kenyans will not understand what Madaraka Express is, but don’t worry. You will not be confused for long.

But before we set on this story, we start with this and no I was not in New York

Last week I was among the unfortunate travelers on Kenya’s train service to Mombasa. For those of you wondering if train service has just arrived in Kenya several years after the industrial revolution would be asking the wrong question. We had a train service that the good government ate. You may not know of such things if you don’t live in Africa, but here, governments not only eat her citizens, they eat everything else that supports the citizens. I guess you now know Madaraka Express is a train service. But you don’t know why it is called Madaraka. That’s a story for another day or as everyone says google search.

First, the station in Nairobi leaves you very confused. It is a mismatch of Dubai metro stations and Chinese ones where they leave only basics in place like staircase so you are able to access the higher levels but no more. No thought was applied whatsoever in the design of the waiting lounges. They are worse than hospital lounges. Did the architects think that maybe, just maybe, travelers may want to buy a snack or as they wait for their train? And why for fucks sake have first class lounge that is worse than a toilet lobby?

The intermediate stops between Nairobi and Miritini terminus are all architectural oddities. I would want to meet the architects involved and have a chat with them. Maybe they designed all of them while under the influence of adulterated cheap liquor.

The Mombasa Terminal is one of the architectural oddities I have come across. Does not fit within its context. It is an eyesore and not passenger friendly. If you thought access to Mombasa Int’l Airport is bad, you have not been to the train station. One gets the feeling the aim of the government is to get you to Miritini and leave you there. How you leave that ugly terminal will be addressed in the future.

And as has become the norm in the country, especially urban areas, they have guards who verify your documents at the lift but none at the escalator. One wonders why are people made to do such useless work? The work is especially useless, because to get into the building, you go through a metal scanner, a dog scanner and a human scanner who for whatever reason thinks the machine was defective. Then you still have someone check your ticket as you get into the building.

The restaurant in the train or lack of restaurant is another hopeless feature of the service. Those serving snacks in the coaches are so slow you risk arriving in Nairobi or Mombasa five hours later before you are served.

It is my considered opinion that the train service was not ready to go live in June and they are yet to figure how to run an efficient train service. In all honesty, it is tiring.

If you are a visitor to Kenya and don’t mind the poor access because that’s what you expect from Africa, you can take the train. You will go through the park without paying the requisite park fees and maybe lucky to see a few game and maybe even an elephant.